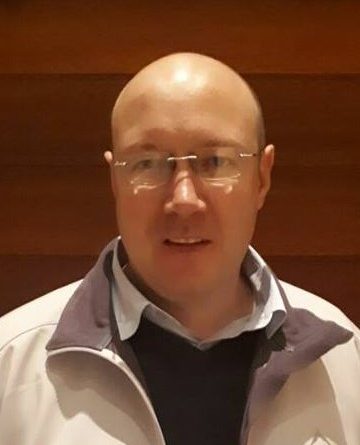 He has comprehensive knowledge of and experience in Automation and Manufacturing Execution Systems (MES), standards and products. Over the past 20 years he had experience in various roles, from software engineer, design lead, solution architect to project manager on several Manufacturing Operation Management software projects. He has 20+ years’ experience in C# development, 15+ years in C, C++ with Oracle and MS SQL on Unix, OpenVMS and Windows environments and 10 years ASP.NET. He gained exposure to both waterfall and agile methodologies, was involved in key projects during the functional analysis phase, through the technical analysis and design phase right up to implementation and the maintenance phase.

From January 2002 to October 2005, Columbus Stainless Pty. Ltd. employed Stefan where he held the position of Systems Engineer and gained experience in a manufacturing environment. In November 2005, Stefan joined Barone, Budge & Dominick (BB&D) where he held the position of Systems Developer and gained experience in a financial environment, developing treasury and dealing systems for Nedbank. Stefan then joined GijimaAst’s Industrial Solutions division as a consultant, where he held the position of Senior Analyst Programmer and was involved in the development of solutions based on Siemens’ MES product, SimaticIT. Stefan lead a project by GijimaAST for Hulamin Aluminium which was awarded the “Siemens Best MES Project for 2007”. Shortly afterwards he joined Siemens’ Energy – Oil & Gas division where he started in the position of Senior MES Analyst and was promoted to Project Manager on the NMPP (New Multi Product Pipeline) project for Transnet Pipelines.

Since 2015, Stefan also holds the position of Software Team Lead of the Digital Business unit, with 14 engineers reporting to him. In 2017, he was appointed as Project Manager on the Anglo American, Short Interval Control Digitalization project. In 2018, he was asked to take over the design responsibility in the role of Design Lead on the project, as his experience with Manufacturing Operations Management systems and his technical expertise were deemed critical to the success of the project.