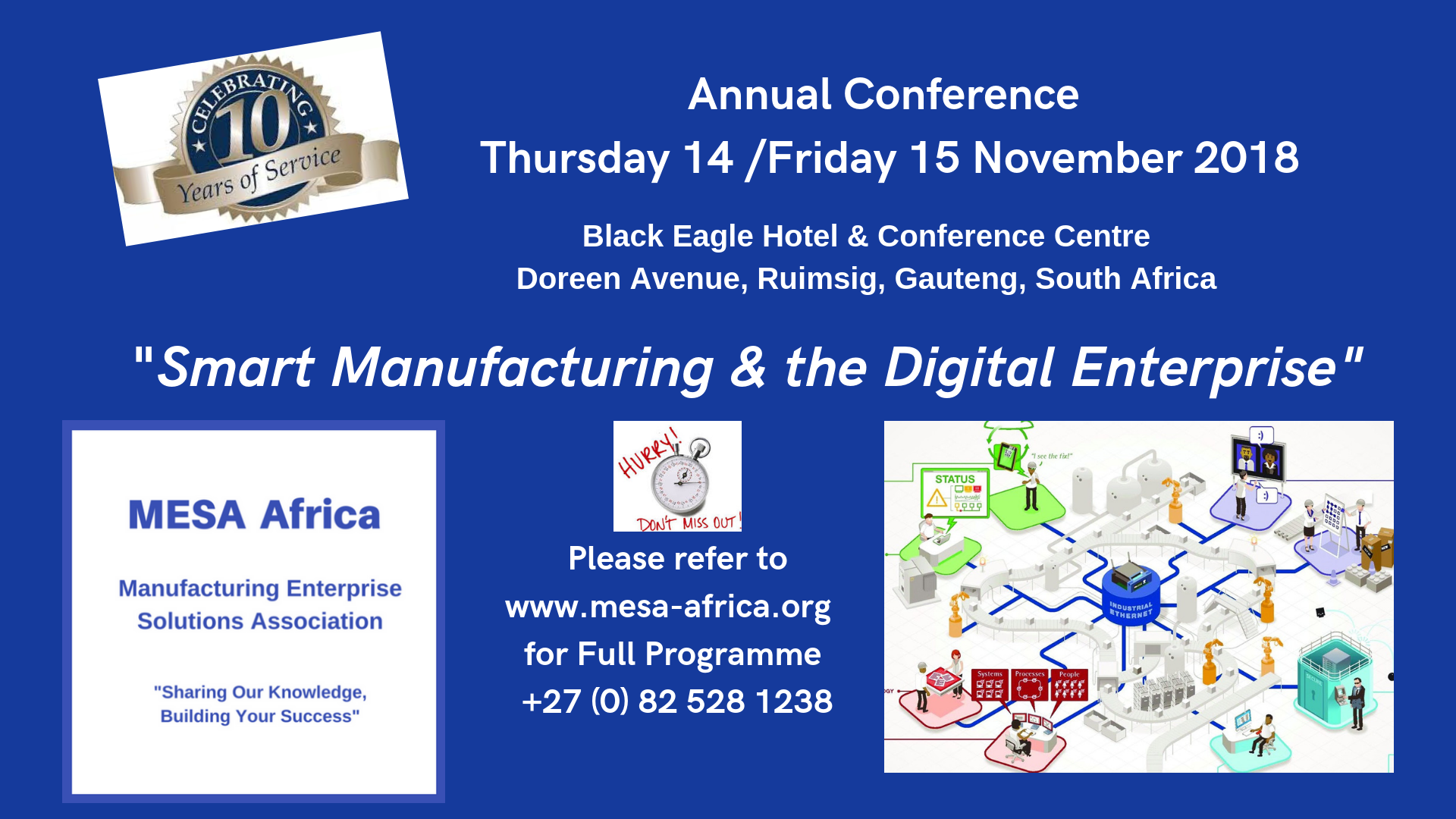 Emma Sadlier, is South Africa’s leading expert on social media law. She is the Founder of, The Digital Law company and specialises in the risks of social media. Emma is author of the book “Don’t Film Yourself having sex” and more recently “Selfies, Sexts & Smartphones” Emma was a legal commentator for the BBC covering the Oscar Pistorius Trial and is a regular commentator on Radio & TV

Bloodhound SSC Project, In 2008, some of the world’s most revered engineers set out to do the impossible: create a car that can reach 1,000 mph (1609.34km/h) and shatter the World Land Speed Record. They looked to partners like Swagelok to help them build the Bloodhound SSC Supersonic Car), a rocket car that’s faster than a speeding bullet and capable of crossing more than four football fields in a single second.

In the second quarter of 2019, the engineering marvel of Bloodhound SSC will run for the first time on its specially created race track at Hakskeen Pan, South Africa. The team will be targeting an initial 500 mph (804.67km) – a key milestone on the journey to setting a new world land speed record.

Bill Peet is the Owner& MD of Swagelok Southern Africa Following his qualification in Mechanical Engineering at the Manchester Metropolitan University, Bill’s long career has spanned from 1984 at Swagelok Manchester to where he is today.

Bill is passionate about the development of the Engineering industry in South Africa and education at grassroots level.